Legal representation for refugees: giving voices to the voiceless

The Asylum Representation Program at Human Rights First, which recruits and trains lawyers to represent refugees on a pro bono basis, is one of the largest and most successful programmes of its kind in the country. Its impact could hardly be more profound, resulting in liberty instead of oppression and, often, life instead of death.

Protecting the persecuted is a core American ideal, and at the heart of our commitment to human rights. By partnering with law firms that take our cases pro bono, we help asylum seekers access these rights, as they navigate the complex US legal system to find protection.

‘Providing protection for women fleeing gender-based persecution in states that will not or cannot control such persecution is at the heart of our obligation to respect fundamental human rights.’

Human Rights First helps refugees from every continent, who face a wide variety of persecution based on race, religion, nationality, political opinion and social group. Across the world, women disproportionately face discrimination and gender-based violence, including rape and death. Providing protection for women fleeing gender-based persecution in states that will not or cannot control such persecution is at the heart of our obligation to respect fundamental human rights. Yet many women who flee persecution in their home countries are not able to find protection in the United States because they lack the money to hire a lawyer.

The case of Ms R illustrates precisely this need for quality legal counsel. For almost 10 years, Ms R was trapped in her country of El Salvador in a cycle of rape, beatings and the constant threat of death by her husband. With no meaningful protection from her own government, she fled to the United States in search of safety.

When she arrived there, US immigration officials locked her up in detention, where she spent over a month, including Christmas. She was able to convince US officials of the danger she faced in El Salvador and was finally released, but placed in deportation proceedings. She did not have any money, did not speak English and did not know the US immigration laws. She came to Human Rights First in search of a lawyer to represent her before the New York Immigration Court.

We were thrilled to work with Freshfields, who stepped up to advocate for Ms R. The team’s consistently excellent work provided her with the only quality legal representation that she has ever had. More importantly, their work prevented her deportation, which likely saved her life. They are currently working to reunite her with her children by petitioning to bring them to the United States. Without the dedication of the attorneys on her case and the support of firms like Freshfields, our programme simply would not work. We are so proud to partner with Freshfields in our collective fight for access to justice and human rights. 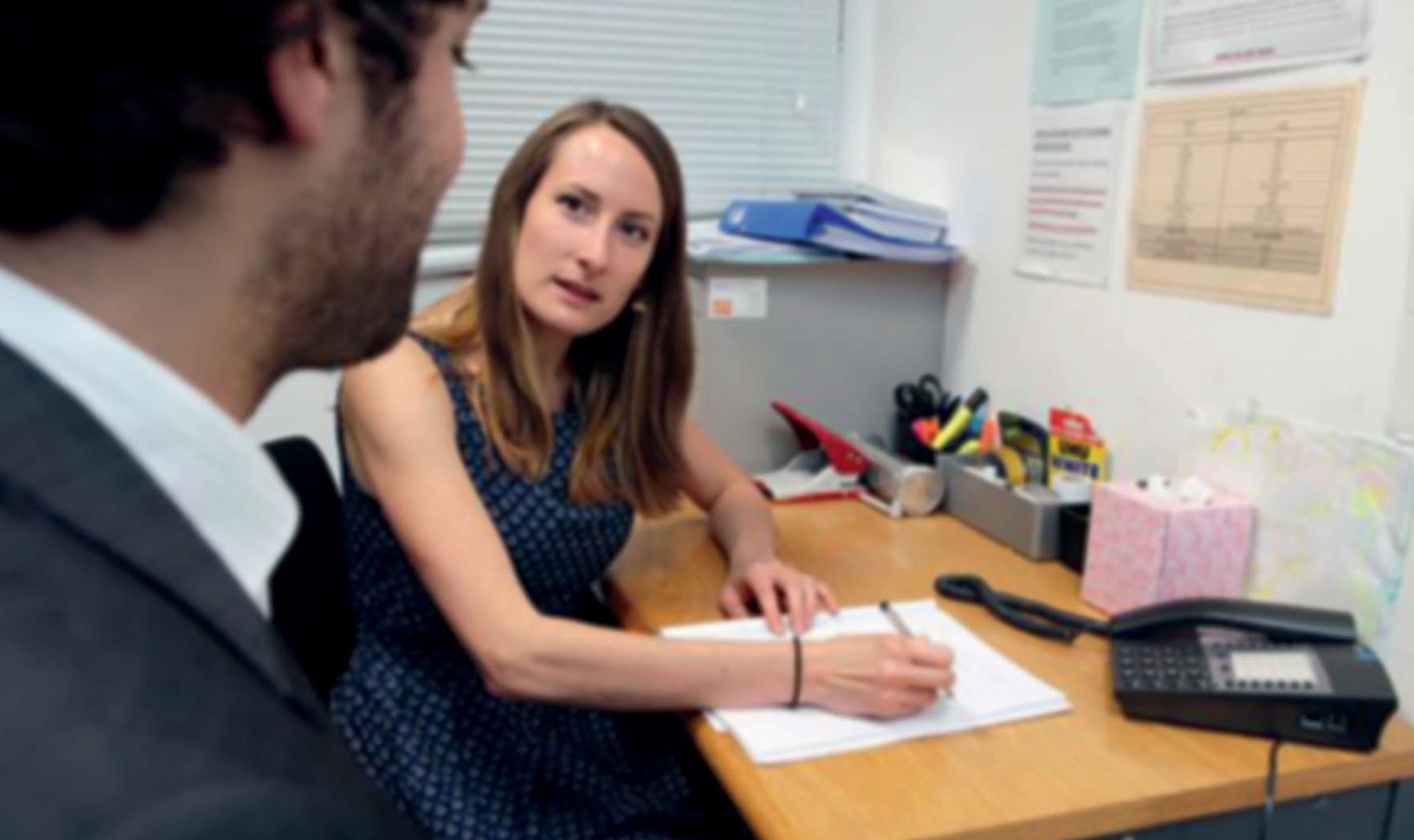 ASAP
Asylum support and the right to dignity 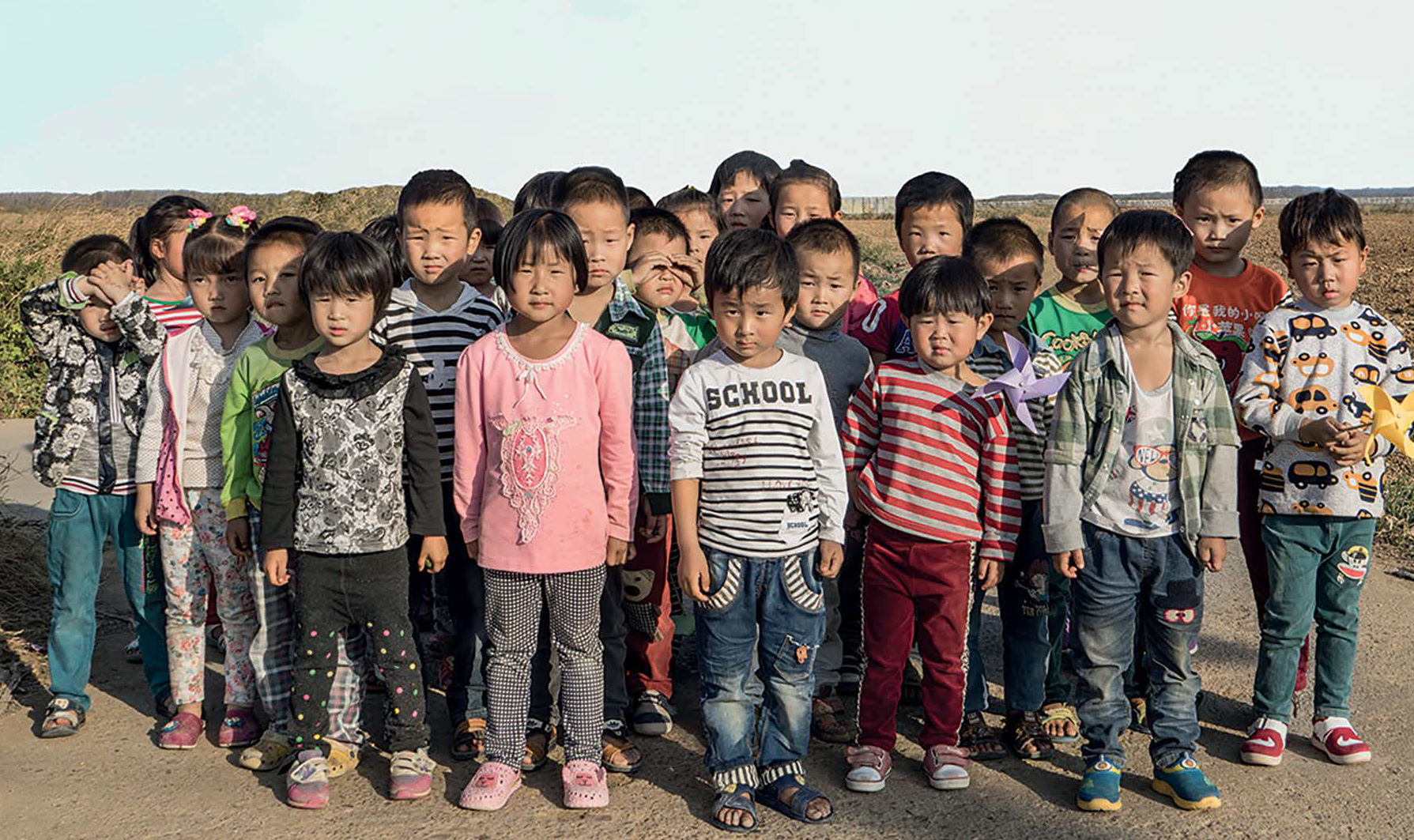 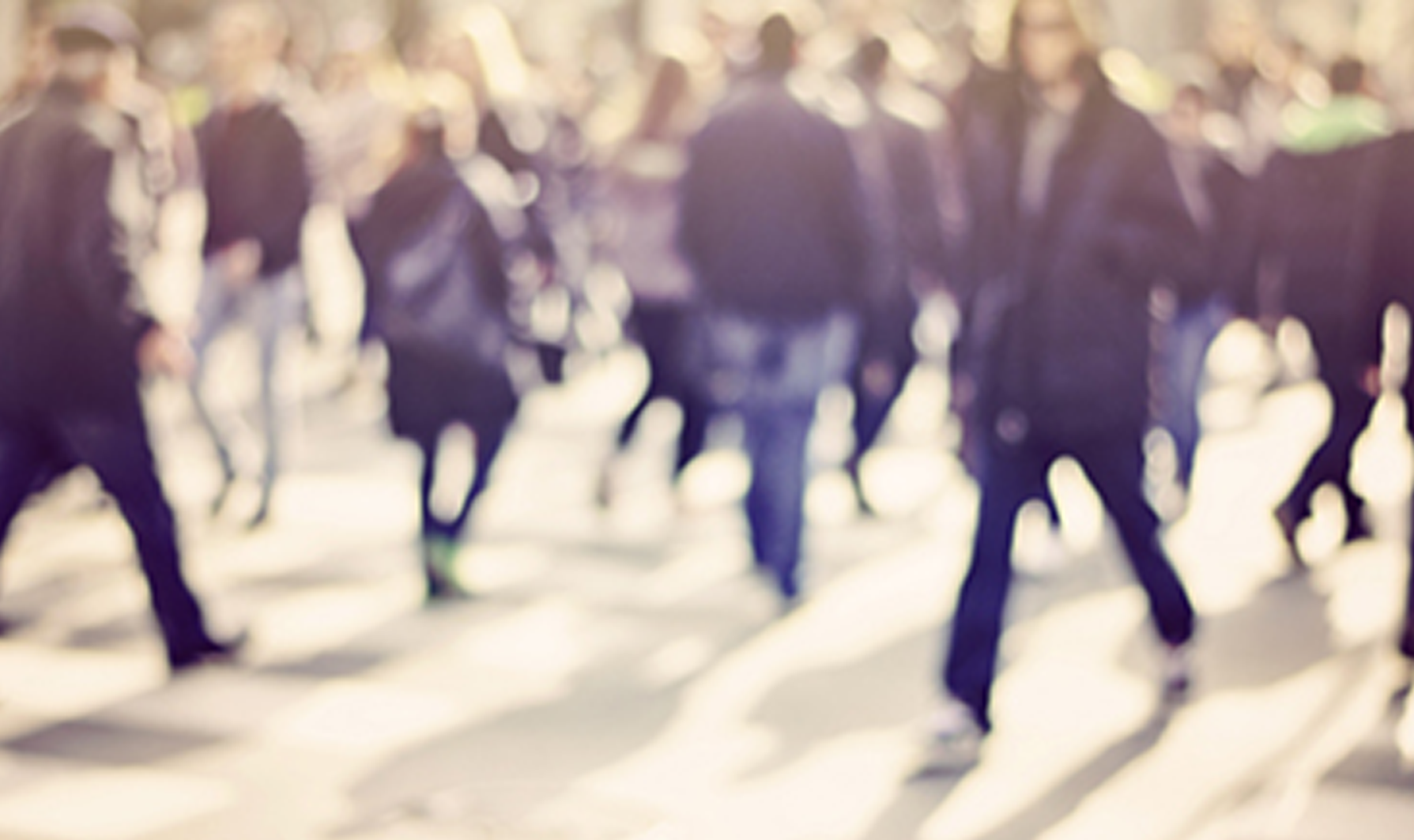 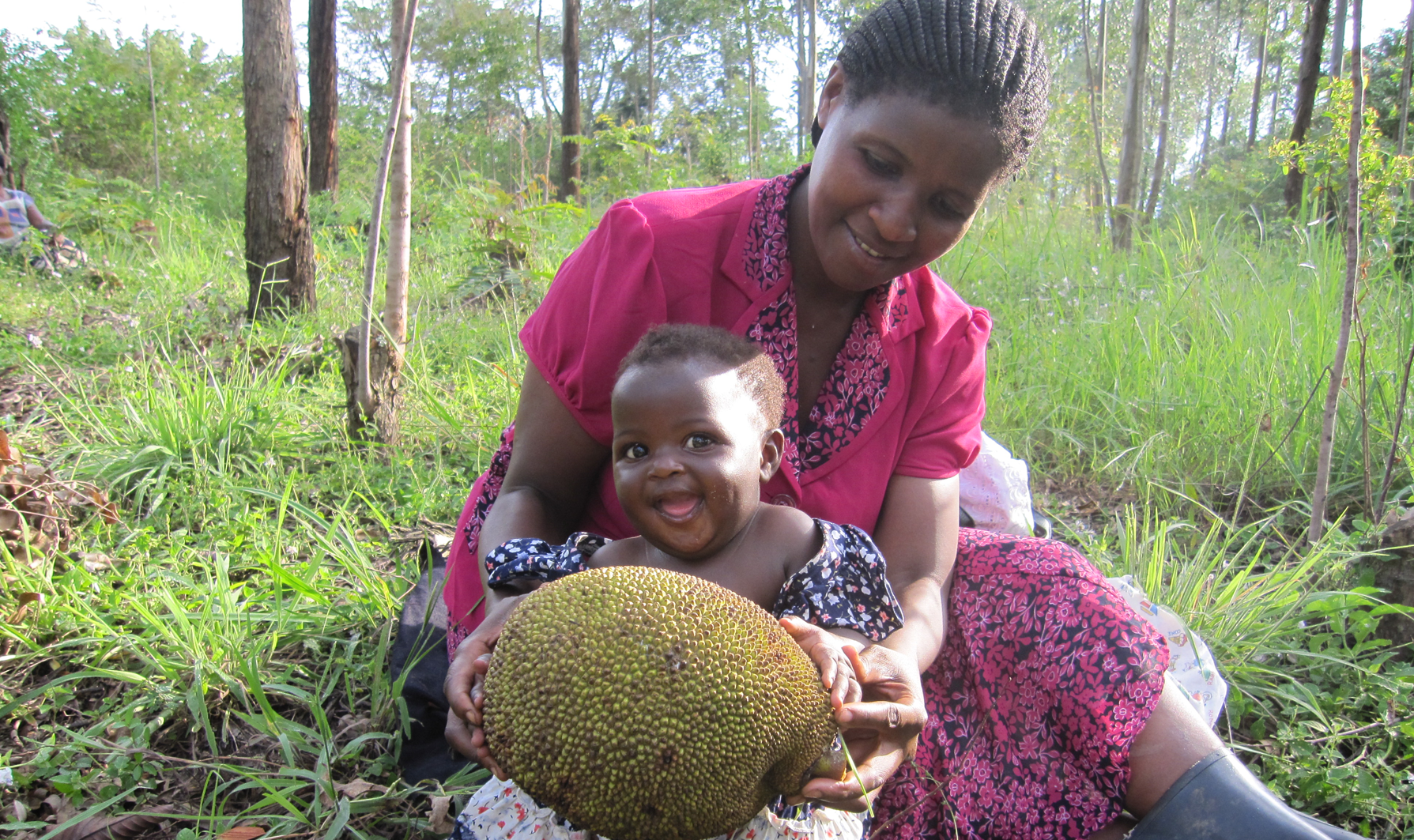